Victor Juhasz was born in Newark, New Jersey. He exhibited an interest in drawing early in life but needed the prodding of his high school art teacher to abandon a fantasy of becoming a cross-country truck driver (in retrospect, a really awful idea) and recognize his calling to be an illustrator. 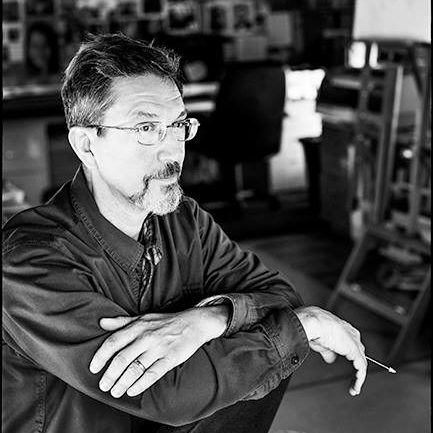 From the mid 90’s till the final entry in the March 2012 issue, Victor’s illustrations accompanied the hilarious David Feherty’s ‘Sidespin’ columns for GOLF Magazine and have been included in two volumes of Feherty’s collected writings originally published by Ruggedland Press. His work with David has extended beyond the magazine pages to collaborations involving various Feherty initiated charities including raising funds for wounded veterans, via Feherty’s Troops First Foundation, and youth in need.

His work appeared monthly for almost 15 years on the front page of the THE NEW YORK OBSERVER working with the much loved editor, Peter Kaplan. Victor continues to relish his role as a frequent contributor of satiric images and caricatures, since the mid 2000’s, to the “National Affairs” section in ROLLING STONE magazine. His parody of Norman Rockwell’s, “The Runaway”, for the Village Voice, is part of the permanent collection of the Rockwell Museum. His work for the National Affairs section of Rolling Stone Magazine was noted in an Alexander Gibney HBO documentary on the history of the magazine, “Stories from the Edge” (2017). 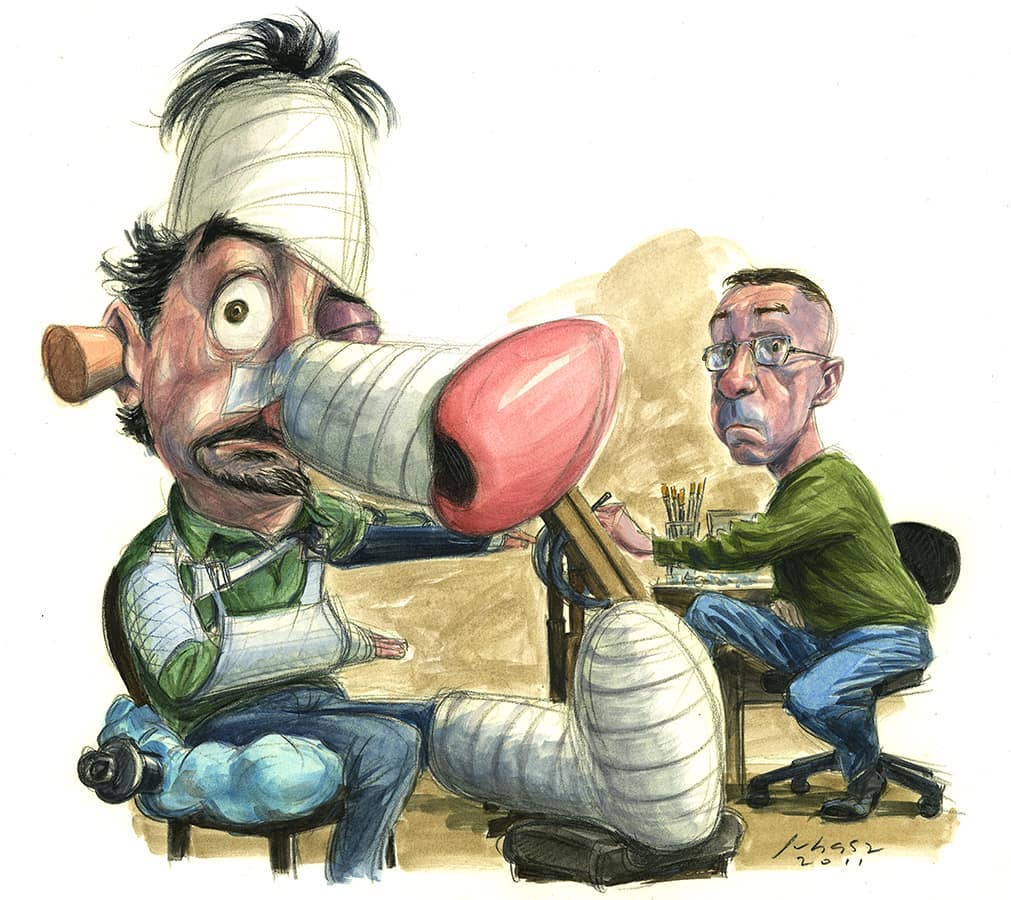 While caricature and humorous illustration comprise the main body of his work, his love of drawing has allowed him to cross over to other aspects of the profession. His work, early in his career, as a courtroom artist for ABC-TV included the arraignment of the notorious Son of Sam, and, for The Washington Post, the trial of John Hinckley for the attempted assassination of President Ronald Reagan. Victor was part of a Troops First Foundation tour, “Operation LINKS”, of bases in Kuwait and Iraq during Thanksgiving week 2008, accompanying David Feherty and other golf pros, drawing soldiers and Marines, and sending the originals to family members before Christmas. He had the opportunities again to travel with TFF during Thanksgiving week, 2010, to Marine bases in Helmand Province, Afghanistan, and in 2011 with TFF to Kuwait about which he blogged and posted drawings on Drawger.com.

Victor is a member of the USAF Art Program in conjunction with the Society of Illustrators, and his work is part of the permanent collection of the USAF in the Pentagon. His assignments have included documenting, through drawings and paintings (many of which have been posted on Drawger.com), the training of Special Ops Combat Control and ParaRescue Jumper units. In early 2011 he began collaborating with The Joe Bonham Project, started by former U.S. Marine combat artist, Michael D. Fay, drawing and painting wounded soldiers and Marines (in all degrees of severity) at Bethesda Naval Hospital, now Walter Reed, and McGuire Hospital in Richmond, VA, part of an artist documentation of the wars in Iraq and Afghanistan. His drawings and paintings were part of a large, month long, comprehensive exhibition of The Joe Bonham Project at the Pepco Edison Place Gallery in Washington, DC, in November 2012.

For the past few years he has embedded with and visually documented the training exercises of the USMC at bases around the country. His work is part of the permanent collection of the National Museum of the Marine Corps in Quantico, Virginia. In April, 2017 Victor was presented with the prestigious John Thomason Award for his work documenting the activities of the Marines. He continues to document the missions of the Marines. In August of 2011, Victor embedded as a combat artist with the 1-52nd Arctic Dustoff, an Army helicopter MEDEVAC unit in Kandahar, Afghanistan for two weeks accompanying the medic teams on missions recovering the wounded. In an article titled, “An American Artist in the Combat Zone” the illustrations along with his writing were featured in an app for iPad and for GQ online in July, 2012.

In the Spring of 2012, Victor was invited to speak about his drawings of wounded veterans as well as combat/witness art at a first ever military sponsored TEDx event at Scott Air Force Base, Illinois. It was at the TEDx event that he met Jules Shell, co-founder of Foundation Rwanda.

In August 2013, he went with volunteers to Rwanda to document through drawings the work of the organization assisting the women who were victims of rape during the genocide 20 years ago and the children they bore as a result of those rapes. Victor also illustrates children’s books, and has enjoyed a close relationship with Sleeping Bear Press since 2004. The partnership has resulted in the critically acclaimed and award winning books D is for Democracy: A Citizan’s Alphabet and Everyone Counts (both authored by Elissa Grodin), R is for Rhyme which received a starred review from Kirkus, H is for Honor-A Military Family Alphabet, Z is for Zeus, and G is for Gladiator: An Ancient Rome Alphabet. 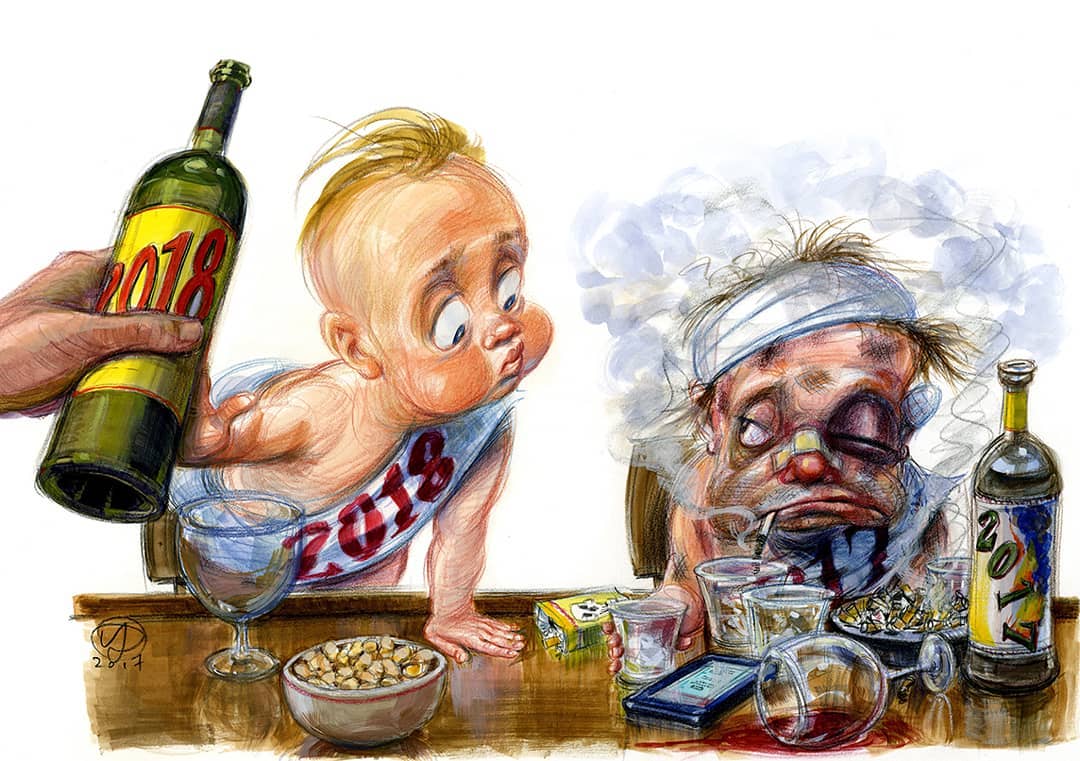 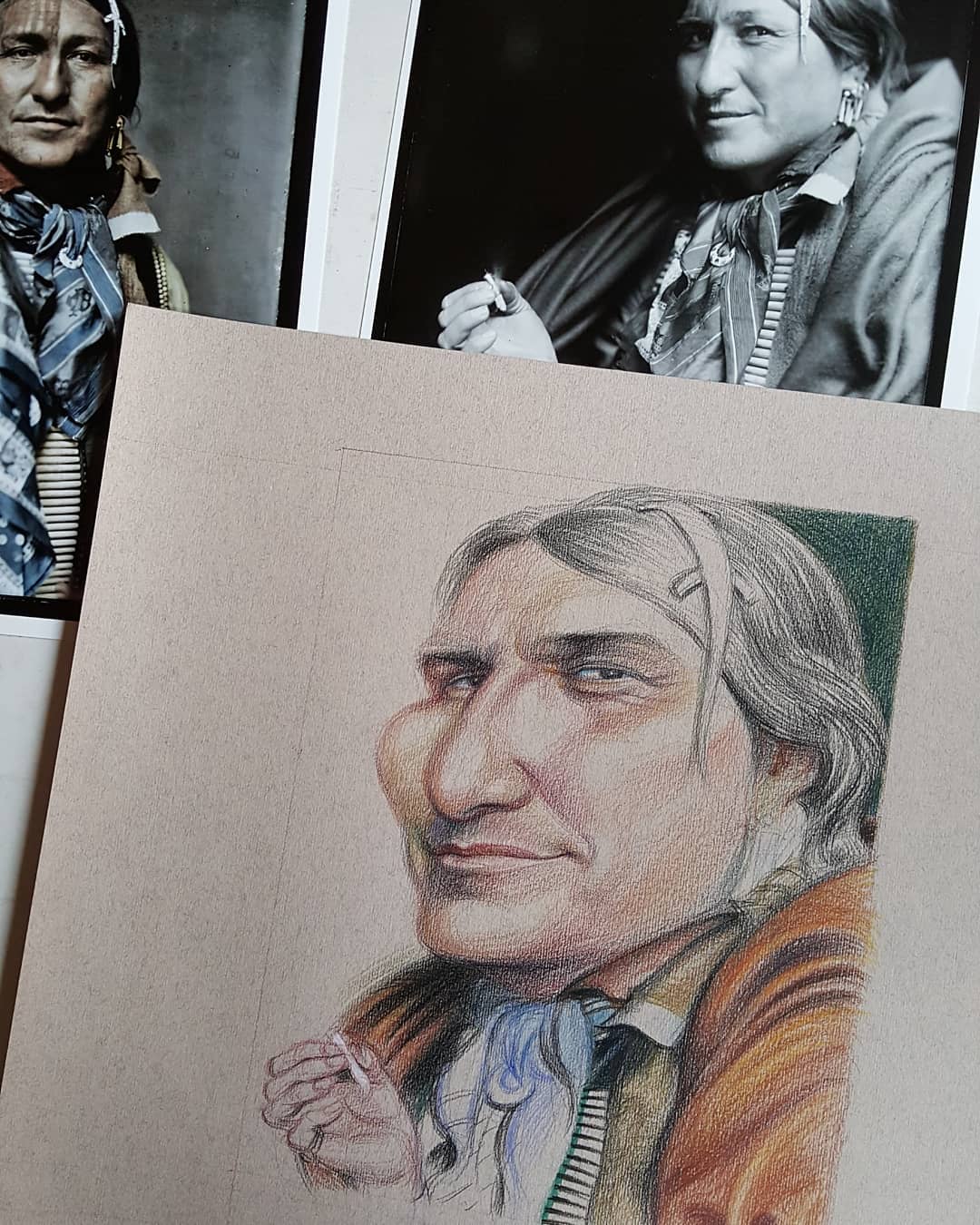 His latest collaboration, HOT DOG! with author Leslie Kimmelman, for Sleeping Bear, about the famous hot dog barbeque hosted by Franklin and Eleanor Roosevelt for the King and Queen of England in 1939 was published in April 2014 to glowing reviews and several awards. Victor serves on the Executive Board of the Society of Illustrators in New York City, has appeared in numerous annual exhibitions, as well as a Members’ Gallery solo exhibit in February, 2010.

He has been the recipient of gold and silver medals and citations for his illustrations, the Society’s Arthur William Brown Award in 2012 for his work documenting and bringing greater attention for our troops in harm’s way, in particular the returning wounded, and in January 2013, a gold medal and the Society’s prestigious Hamilton King award for his embed work in Afghanistan. In February 2014, he was awarded a silver medal by the Society for his drawings documenting Foundation Rwanda that appeared in the New York Observer.

In 2016, the Brinton Museum in Big Horn, Wyoming, hosted a one man exhibition of Victor’s work, focusing on his children’s book work as well as the war art. He returned as an artist in residence at the Brinton in 2018. In 2015 Victor, assisting courtroom artist, Elizabeth Williams, assembled and was one of the contributing artists who created portraits of members of the NYPD, both living and dead, who, as a result of 9-11 exposure at Ground Zero and related locations had their health critically impacted.

The artwork was on display at the Senate Russell Building in December, Washington D.C. for a press event with attending members of the NYPD, NYFD, NY Senators Chuck Schumer and Kirsten Gillibrand, and NY Police Commissioner William Bratton to press for permanent renewal of the Zadroga Health Benefits Act. It passed.

He lives in the New York Berkshires with his wife, psychotherapist, life coach and motivational speaker, Terri Cole Juhasz. They have three sons and six grandchildren.

You can also subscribe to Victor’s postings on Drawger.com and receive them in HTML format as soon as they appear.
Go to: http://drawger.com/victorjuhasz/?section=subscribe
Email Address: juhaszillustration@gmail.com 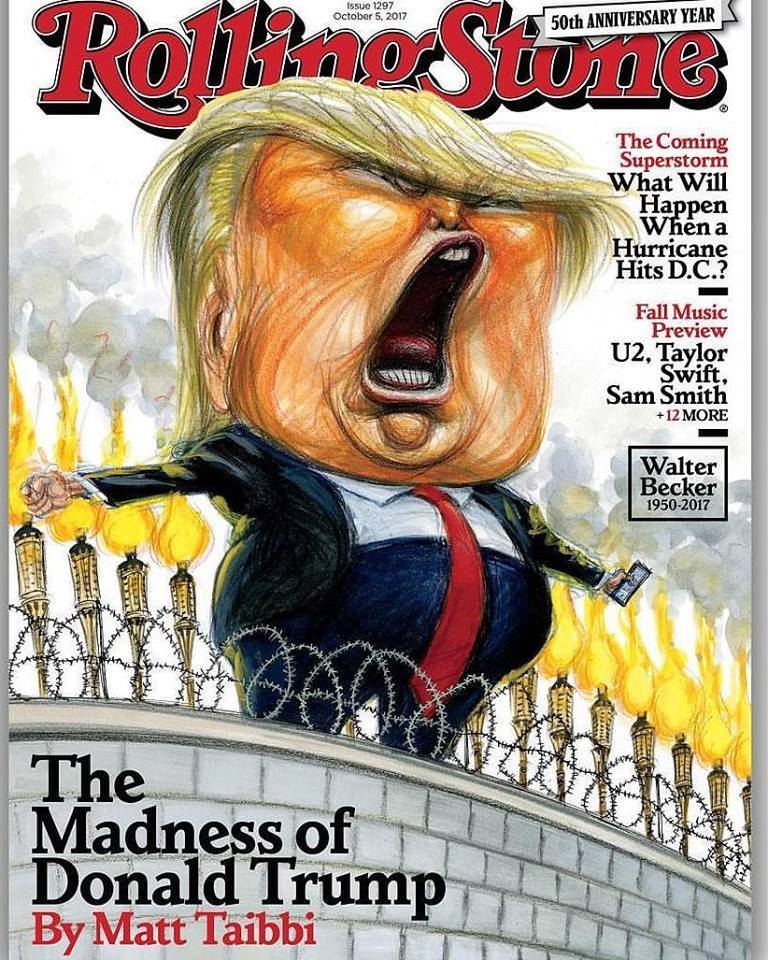